Major General Trischak has led the EUFOR mission since June 2019 and ensured the operation’s continued support to a safe and secure environment in BiH. This includes supporting demining efforts and providing mine-risk education for risk groups; coordinating the disposal of weapons and ammunition left over from the war and creating safe storage conditions and conducting combined and collective training with the Armed Forces of BiH.

While EUFOR Operation Althea under his tenure successfully marked 15 years of cooperation for stability, security and progress in December 2019, the outbreak of the global COVD-19 pandemic in spring 2020 required exceptional skills and experience to maintain EUFOR’s operational readiness, test contingency plans and at the same time comply with strict preventative measures.

“I am happy that the mission has shown resilience against the impact of the pandemic. EUFOR Althea’s presence still makes a difference and in its current composition is more than capable of meeting current and future challenges. The EU member states and non-EU troop contributors remain committed to EUFOR and I wish my successor Major General Platzer good fortune.”

Major General Platzer has previously served as Commander of the Joint Support Command and Chief Of Staff of the Land Forces Command within the Austrian Armed Forces. He has also served in International Peace Support Operations with the United Nations.

"It is a great honour for me to take command of the European Union’s military arm in Bosnia and Herzegovina. I will closely cooperate with the BiH authorities in order to proceed to an acceptable end-state within the UN Security Council Mandate and facilitate BiH’s European integration." 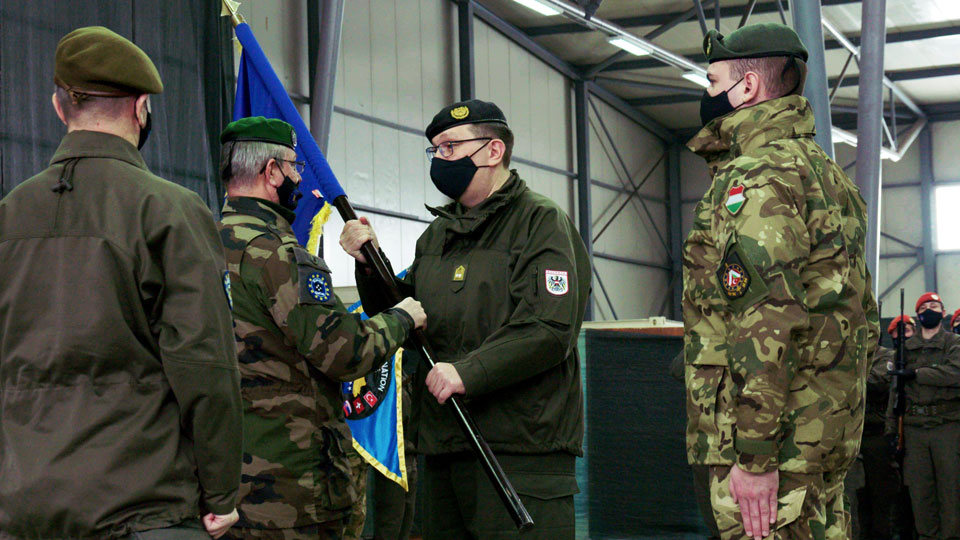