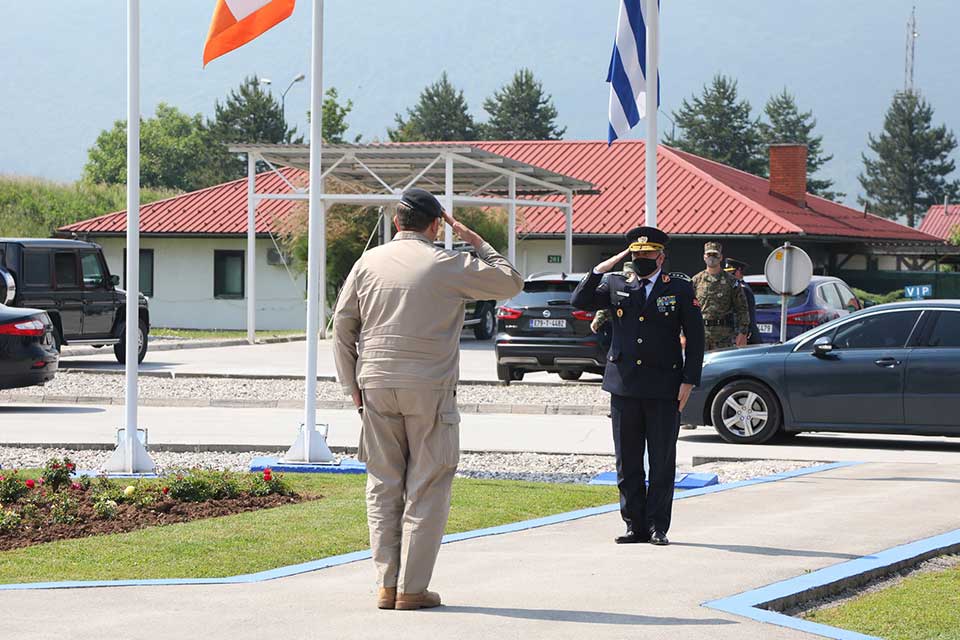 North Macedonia is a troop contributing nation to Operation Althea and have been for a long period of time. After their meeting Lieutenant General Gjurchinovski visited the memorial garden in Camp Butmir, where there is a memorial to the military personnel of North Macedonia deployed to EUFOR in BiH who tragically lost their lives in a helicopter accident in 2008.