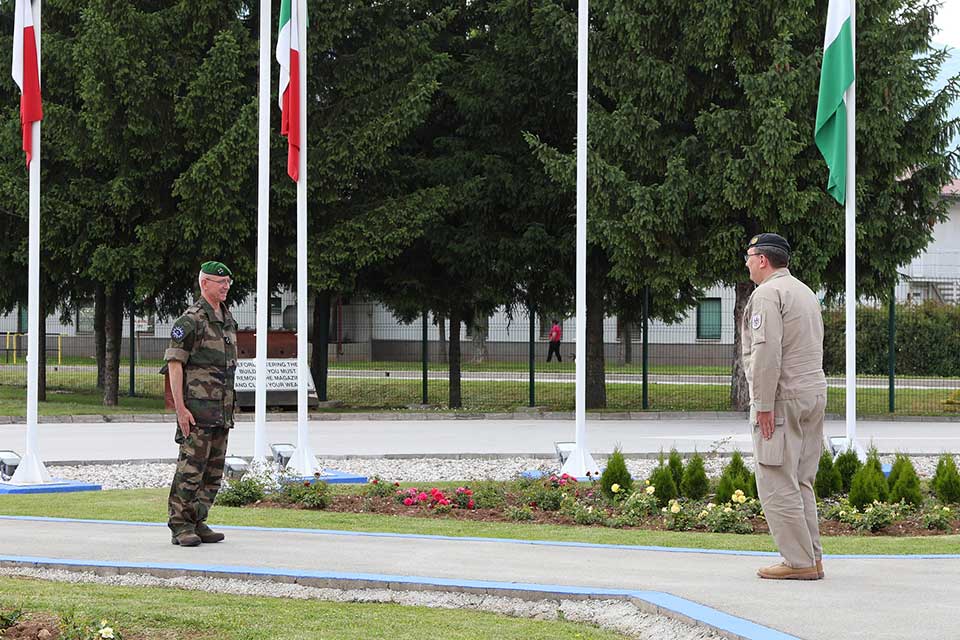 He is supported by the European Union Staff Group and, as necessary, the staff drawn from across SHAPE. Lieutenant General Houdet last visited Operation Althea in January for the change of command ceremony for COMEUFOR, Major General Platzer.