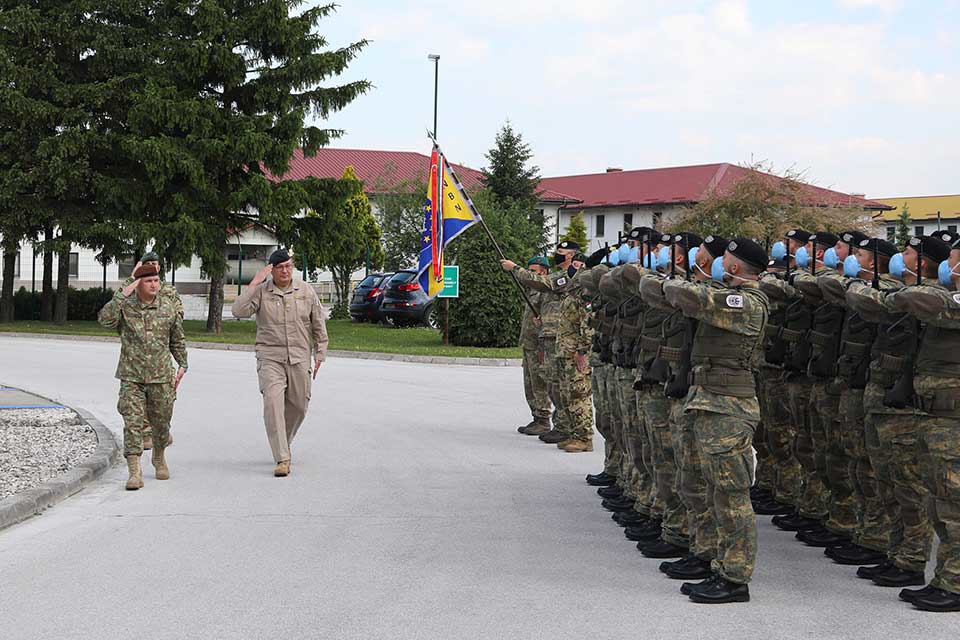 Romania are a troop contributing nation to Operation Althea and have been for a considerable period of time. Romania personnel are employed in a number of postions within EUFOR including the command of two Liason and Observation Team Houses in Banja Luka and Cazin respectively.