Commander EUFOR, Major General Reinhard Trischak, has conveyed his congratulations to the Armed Forces of Bosnia and Herzegovina as they celebrate the 15th anniversary of their formation. 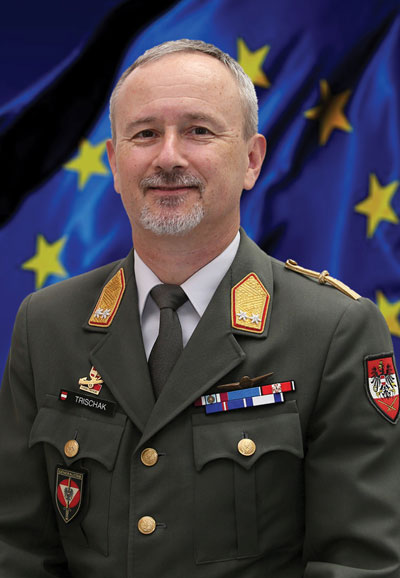 As part of his message Commander EUFOR praised the Armed Forces on their journey to this point and the future potential in the organization. He reinforced EUFOR’s commitment to its continued partnership with AFBiH.

“I would like to personally congratulate you and all the members of your armed forces for the dedication you have shown in developing your own unique identity. “I speak for all of EUFOR personnel, past, present and future when I say that we look forward to our continued cooperation as you move forward on your journey.”