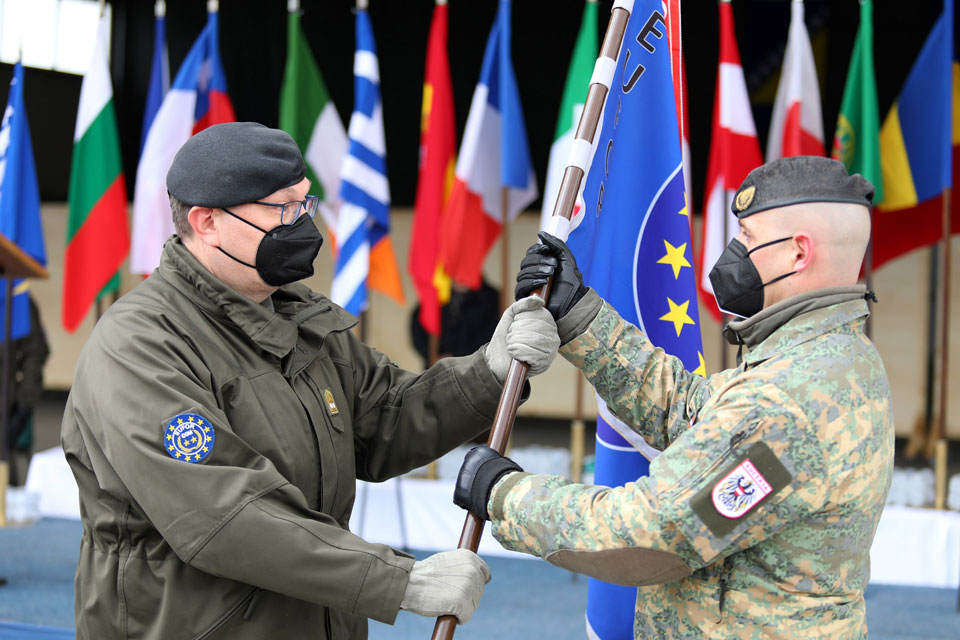 It is based in Camp Butmir, Sarajevo and comprises troops from Austria, Hungary and Turkey. The MNBN is configured to respond to different situations as well as to train and exercise with the Armed Forces of Bosnia and Herzegovina (AFBiH).

If the situation requires, EUFOR can be reinforced by reserves provided by EU nations and NATO. This is exercised on a yearly basis through the exercise series 'Quick Response'.