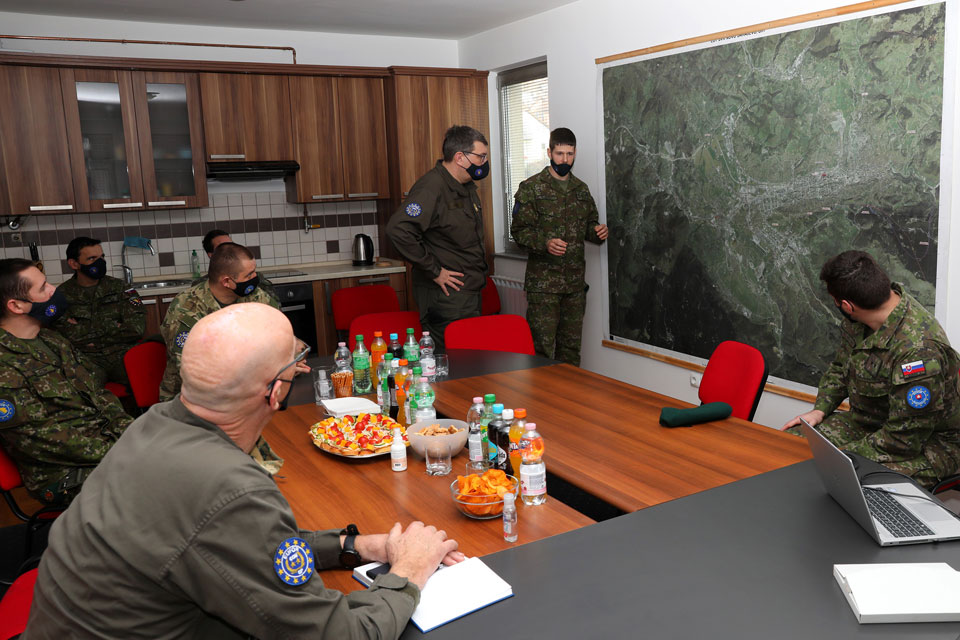 Team leaders briefed on their respective areas of responsibility, highlighting important features of the area and issues that impact on the population within them.

There are seventeen LOT teams within Bosnia and Herzegovina, the LOT teams communicate with all members of society within their areas and relay this information to EUFOR HQ where it will aide in planning of key mandate activities, including support to national mine action.