On 24 August 2017 the EUFOR Liaison and Observation Team (LOT) in Doboj conducted a reconnaissance flight over their area of responsibility. The flight was carried out with one of EUFOR’s Agusta Bell 212 helicopters and saw representatives of Doboj Police on board. 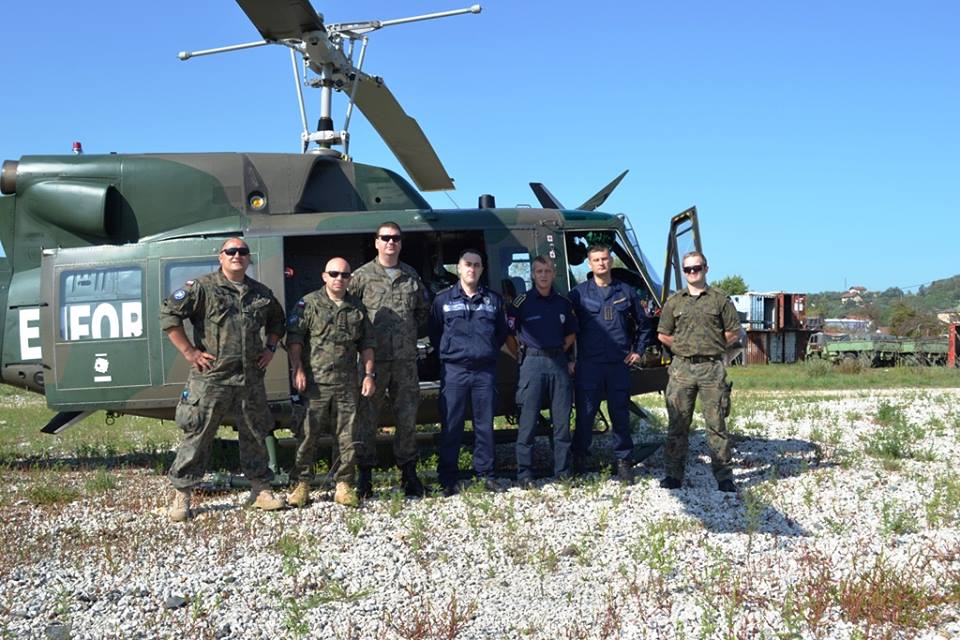 ”Familiarising ourselves with our area of responsibility and adjacend geographic areas from a birds eye perspective, helps us to understand the area and facilitates planning our work as a Liaison and Observation Team”, said Captain Tomasz Gabrych, commander of the EUFOR LOT House in Doboj. Furthermore cooperation with local authorities and police forces is essential for the daily work of the Liaison and Observation Teams which are seen as an integral part of the local communities they operate within. 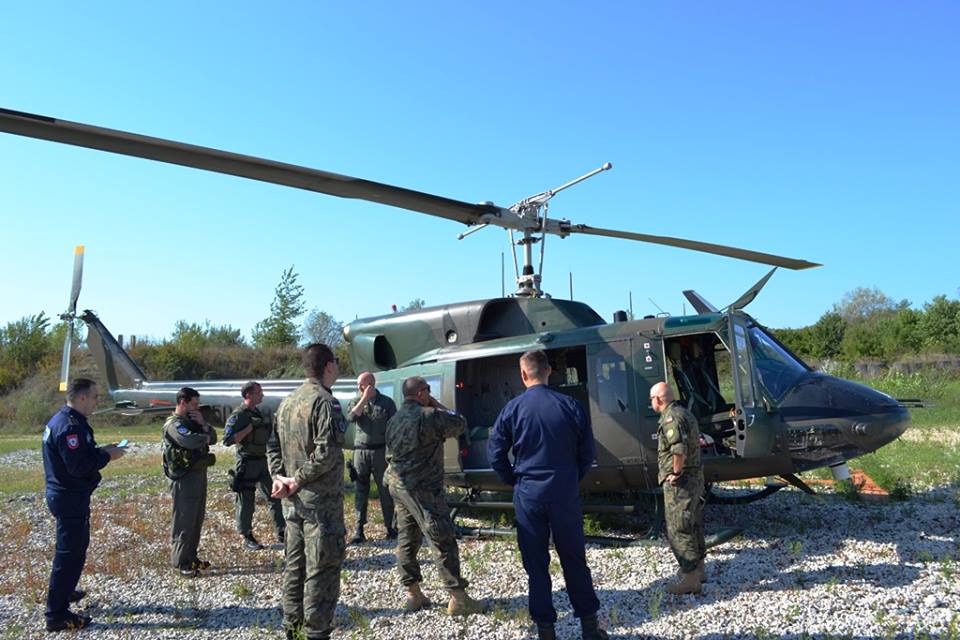