On the 16th of September COM EUFOR Major General Johann Luif visited the Turkish Liason and Observation Team in Livno. After a welcome from the personnel, he received a brief on the day to day activities of the LOT house and the areas that it is responsible for. 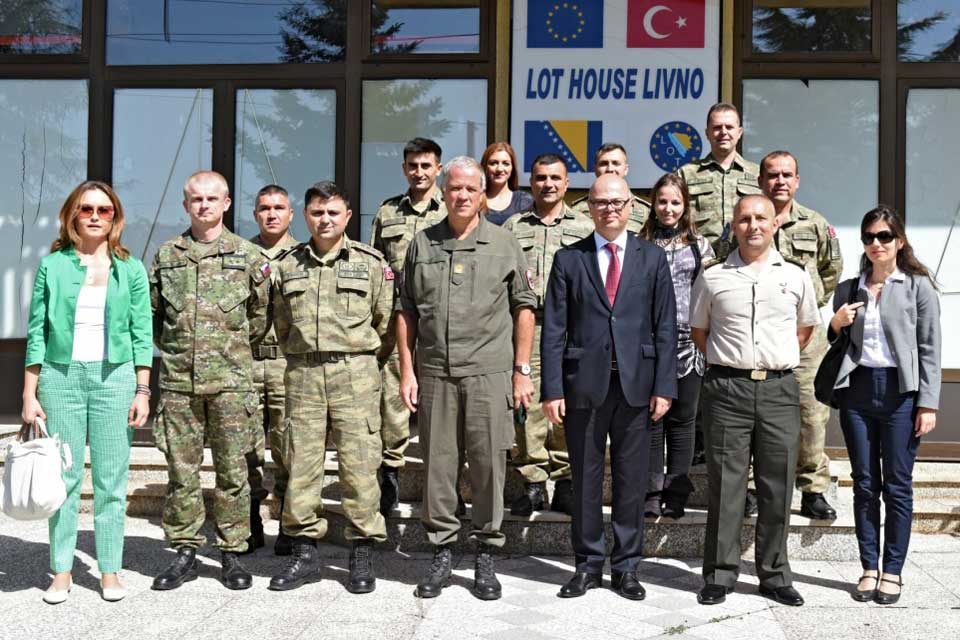