On the 7th of November COM EUFOR Major General Johann Luif visited the Romanian Liason and Observation Team (LOT) based in Cazin. During the visit the personnel of the LOT discussed their experiences of the local area, including the attitudes and concerns of the people they regularly meet with as part of their work. 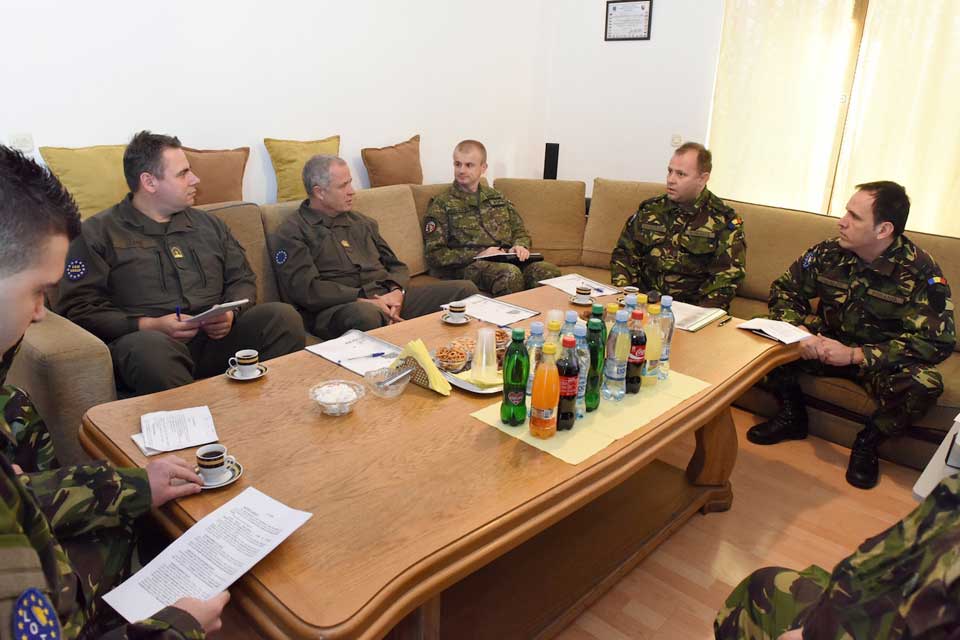 The Mine Action Centre of Bosnia and Herzegovina states that the Cazin area is widely mined. Because of this, LOT Cazin has an established programme of Mine Risk Education. Mine Risk Education informs people of the dangers of mines, and of what to do if they come into contact with them. Within its area of responsibility are 96 schools, and LOT Cazin conduct approximately 90 training sessions with them a year. 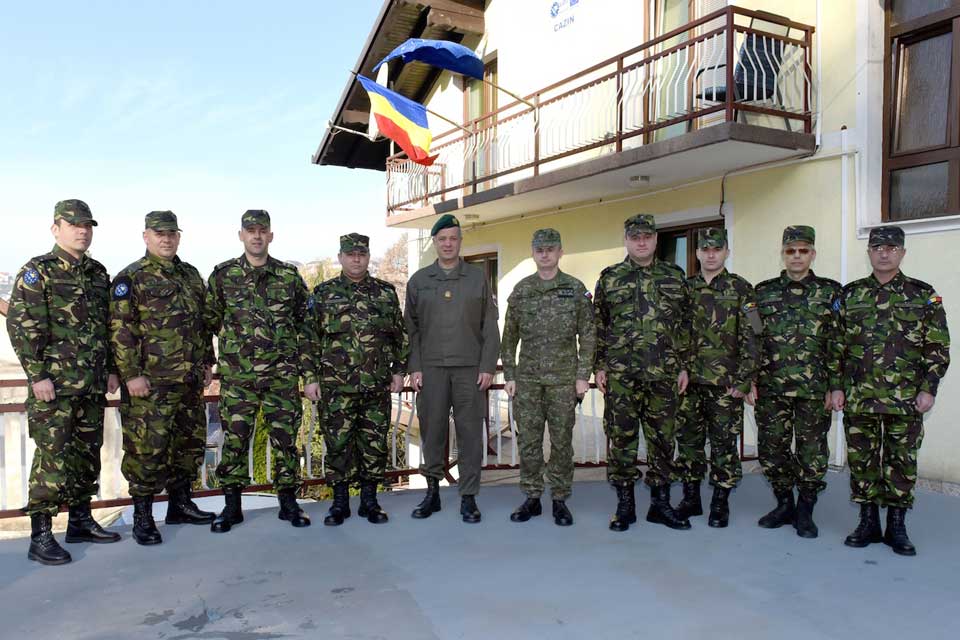 EUFOR has 17 LOT Houses around Bosnia and Herzegovina, and their purpose is to provide EUFOR with situational awareness throughout the country. EUFOR has a small number of personnel and is focused primarily on Capacity Building & Training for the Armed Forces of Bosnia and Herzegovina. The LOT Houses allow EUFOR to maintain its understanding of the situation within the country without using large numbers of personnel.