This afternoon marked the commencement of a short visit by the Slovenian Chief of Defence, Major General Robert Glavaš, to Bosnia and Herzegovina. 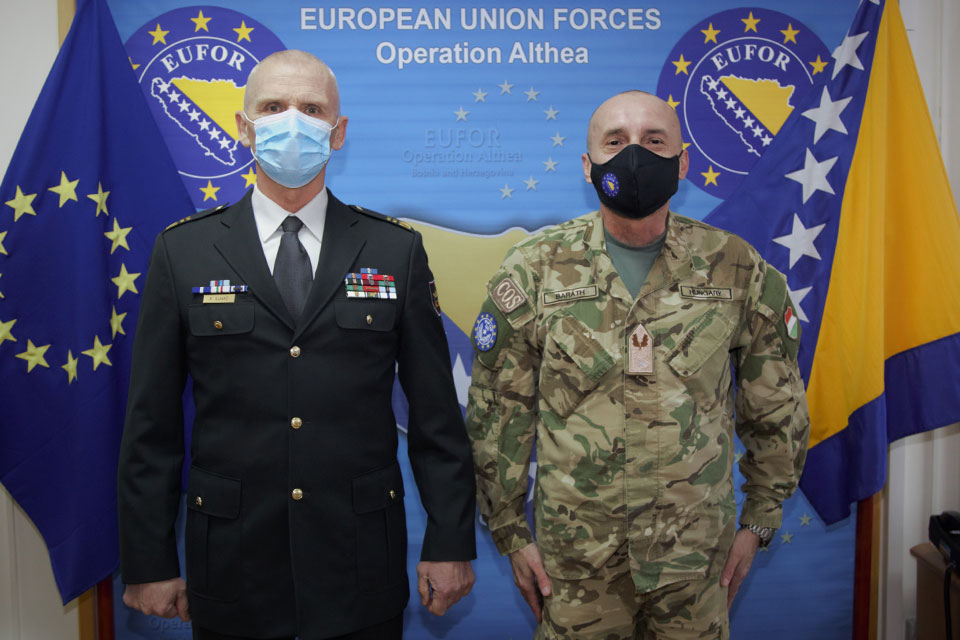 Slovenia has a proud history associated with EUFOR and continues to contribute military personnel, who are employed in various appointments within EUFOR Headquarters and Liaison Observation Team House Banja Luka which they recently assumed command of. The continued support of the Slovenian state and armed forces is of great benefit to EUFOR in our continued support to the local authorities in providing a safe and secure environment in Bosnia and Herzegovina. 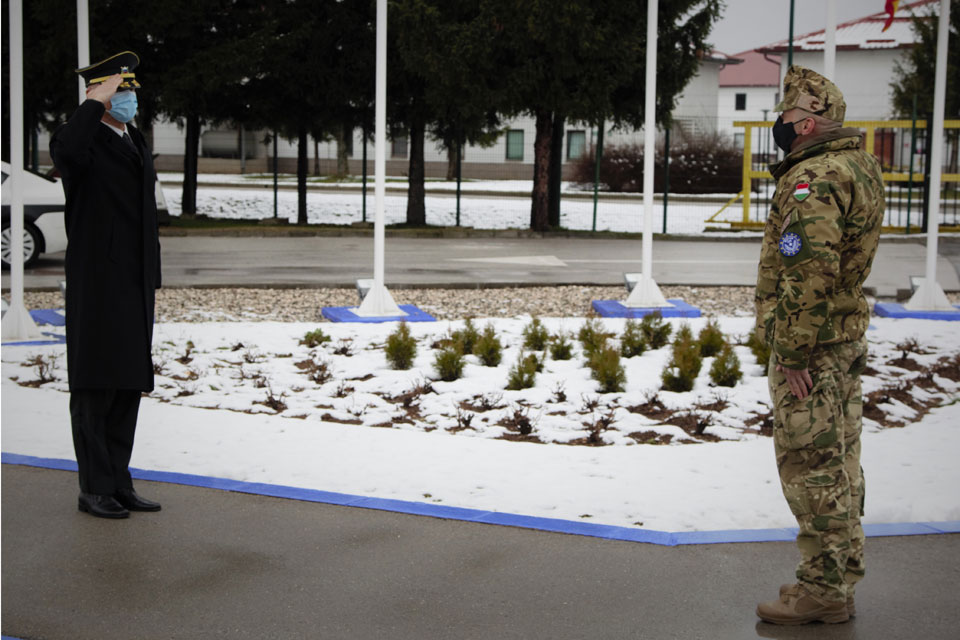