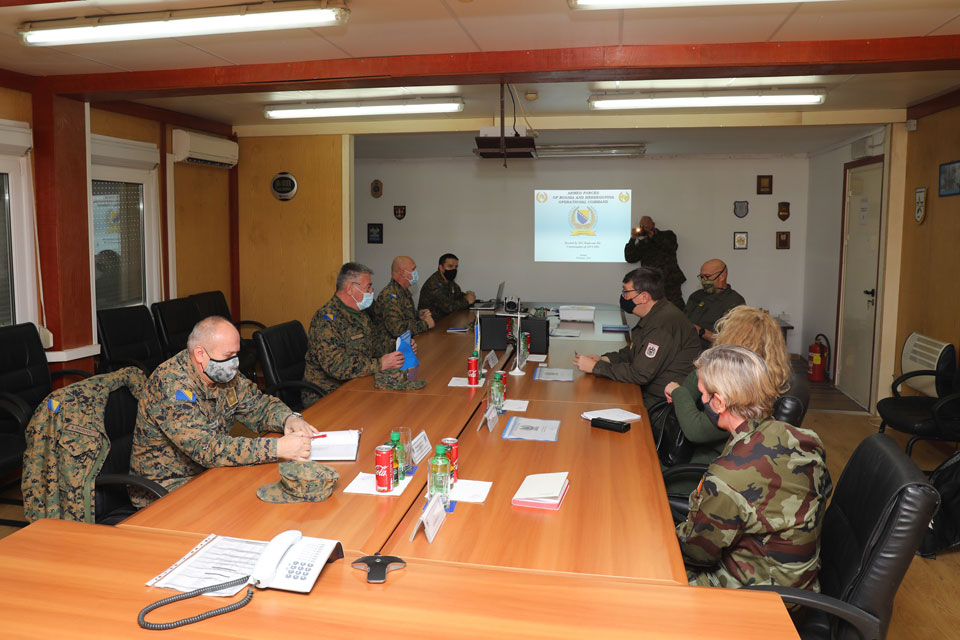 Major General Ilić, introduced himself and his staff to COMEUFOR, where they confirmed their mission taskings and the position of Armed Forces Bosnia and Herzegovina.

It was reiterated that the Armed Forces Bosnia & Herzegovina remain committed to working in close cooperation with EUFOR and both organisations look forward to working closely together in Exercise Quick Response later this year. The Armed Forces Bosnia & Herzegovina are strategic partners of EUFOR and are supported in regular combined and collective training and exercises. 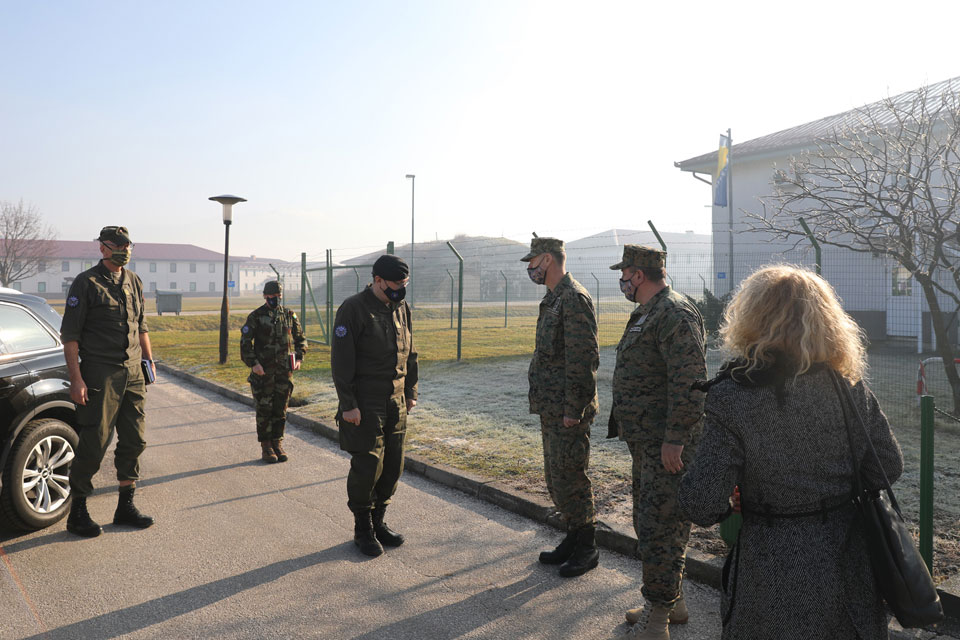