For the safety of everyone at EUFOR, our cooperation partners and BiH citizens, the extensive test series at the EUFOR Headquarters has continued. So far almost 250 tests have already been conducted, representing roughly a quarter of EUFOR’s combined military and civilian workforce. One of the main aims of the testing at Camp Butmir is to create a safer environment for everyone, including the local BiH community. 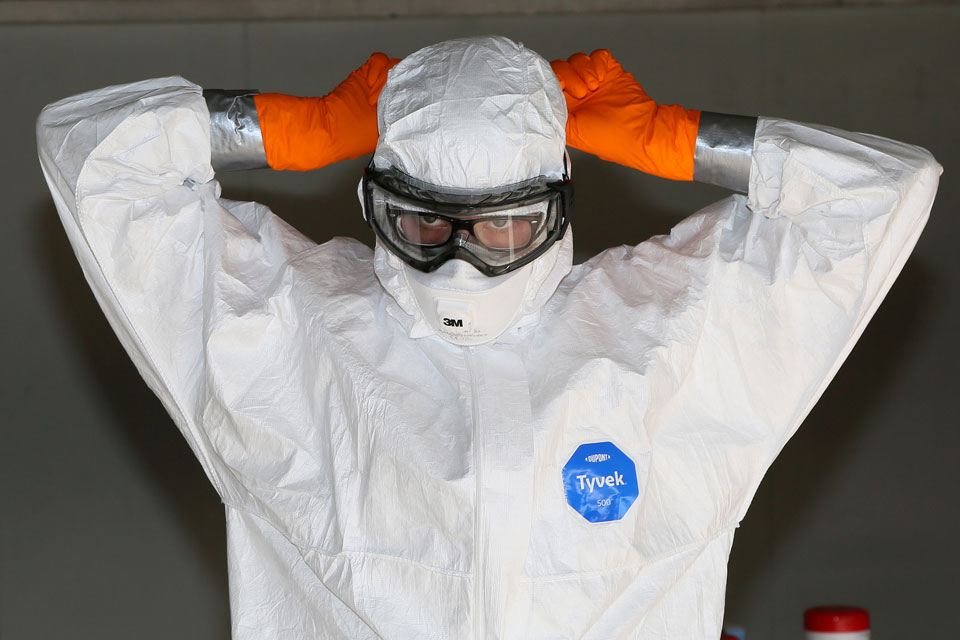 Most European countries have so far managed to test roughly 1-2% of their population. In comparison, this represents a strong and significant rate of testing for the EUFOR population. This helps to reduce the unknown quantity or ‘dark figure’ that exists amongst any untested population, providing some level of reassurance about the safety of the environment within which we live and work at Camp Butmir.

The largest provider of test kits to the EUFOR mission has been Slovenia, followed by Hungary. EUFOR would like to thank those troop contributing countries that have provided test kits so far. More testing will continue to take place, based on medical advice, to ensure the safety of civilian and military personnel, as well as the local community. It is also important for the peacekeeping force to remain capable and healthy.

“…the EUFOR medical team on Camp is doing a good job in triage and control of the infection and its sources.” He added that: “…local authorities are in charge of monitoring contacts of locals but that part is also done very well.”

EUFOR’s Medical Advisor, Major Dushko Minev, is responsible for leading EUFOR’s medical response to the COVID-19 situation. He said: “We feel that we have a robust set of procedures in place to control the COVID-19 virus. Our medical personnel are working hard to implement our testing regime and identify anyone at risk. It is very good to hear that the local authorities view our measures in a positive light.”

In-house testing at Camp Butmir began on 8 April 2020 with a visit from a team of medical specialists from Slovenia, providing additional support to the range of preventative measures against COVID-19 employed on base.