On 05 July 2013 the departing soldiers of the Multinational Battalion (MNBN) were awarded with the “European Union Common Security and Defence Policy Medal”.
This memorable ceremony was attended by the Commander of EUFOR, Major General Dieter HEIDECKER, as well as other high-ranking staff officers from the Headquarters of EUFOR, including the Chief of Staff, Brigadier General József SZPISJÁK. 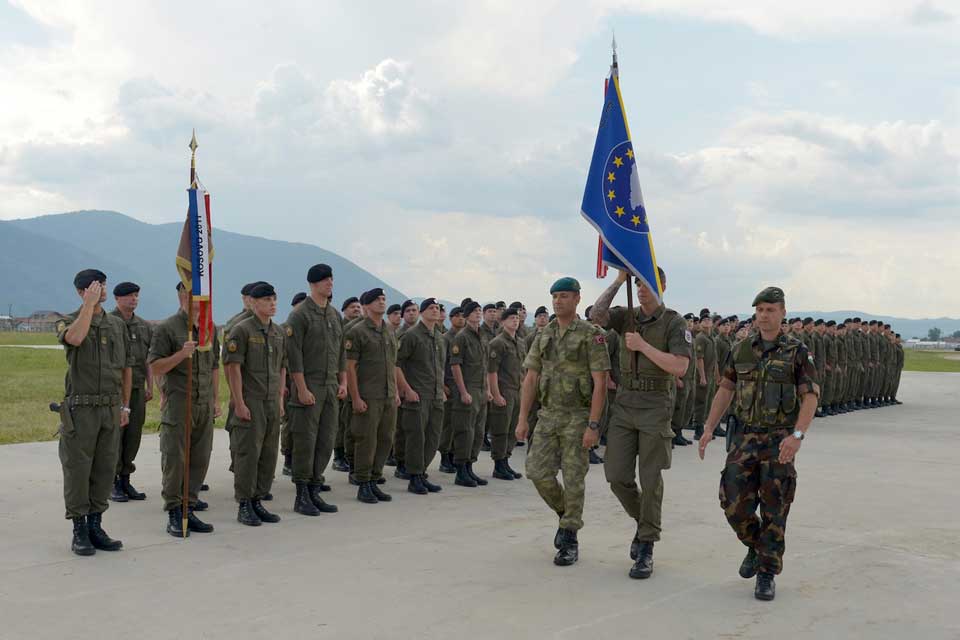 In his address to the troops, General Heidecker expressed his sincere appreciation for the excellent work and conduct displayed by each and every soldier in the course of the last 6 months and urged them to maintain their high spirits on their return to normal duties back home.

In his speech, the Commander of the MNBN, Lieutenant Colonel Alfred STEINGRESS, stressed the fact that the last few months had been very demanding.  The many challenges they faced included the planning and execution of some combined training with the Armed Forces of BiH, the rotation of the Turkish Company, the securing of Camp BUTMIR and various trainings and live fire exercises.

Lt Col Steingress further emphasized that the highlight of this tour of duty undoubtedly was the participation in Exercise “Quick Response” in April, when his battalion was reinforced by two Intermediate Reserve Force companies. During these two weeks, the MNBN proved that they were prepared at any time to receive and integrate additional companies and to fulfill all given tasks according to the intent of the Commander of EUFOR. 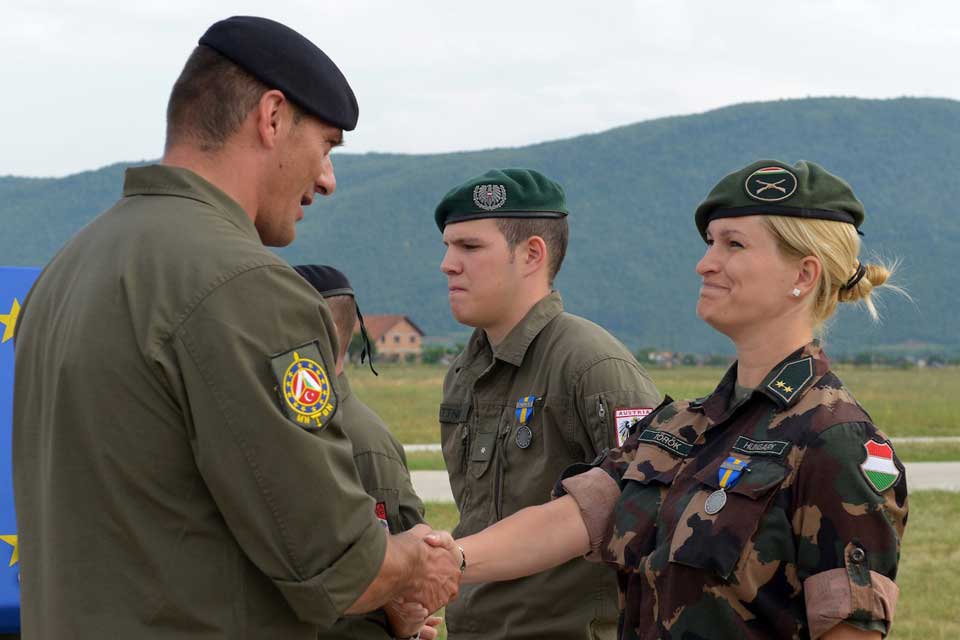 Lt Col Steingress thanked his staff and soldiers for their loyalty, motivation and companionship.  He pointed out that working together with soldiers from different nations is particularly challenging, as it is fundamentally important for a group of soldiers to become a cohesive team as quickly as possible. His special thanks went not only to his Deputy and Chief of Staff, Major Csaba HALASZ from the Hungarian Armed Forces, and the Commander of the Austrian Infantry Company, Captain RESCH, but to all soldiers of the MNBN.