Change of Command of the EUFOR Multinational Battalion 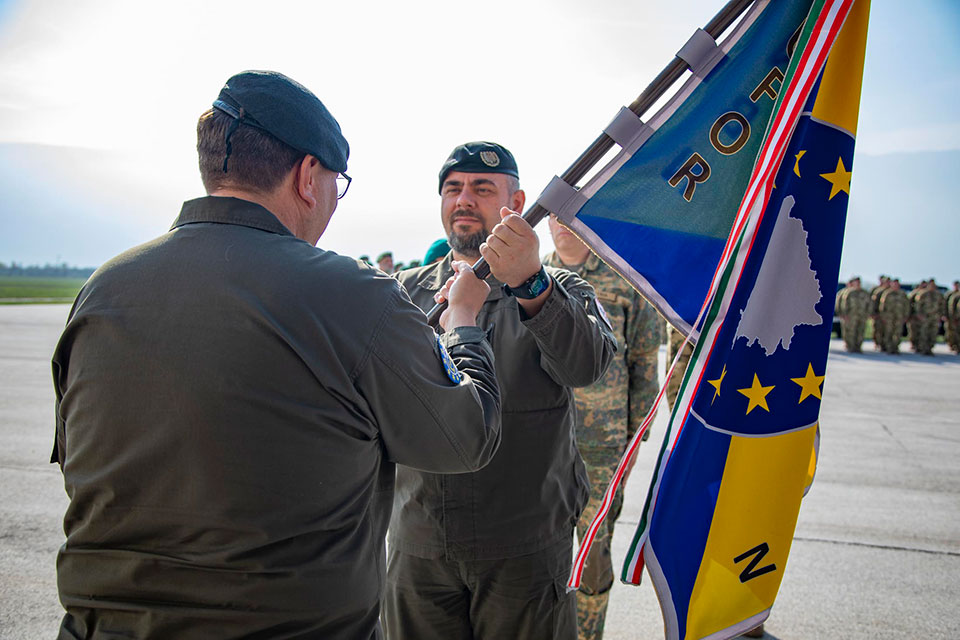 In his speech Lieutenant Colonel Alfred Sanz, underlined the commitment and professionalism of the Multinational Battalion in support of the mission of EUFOR.