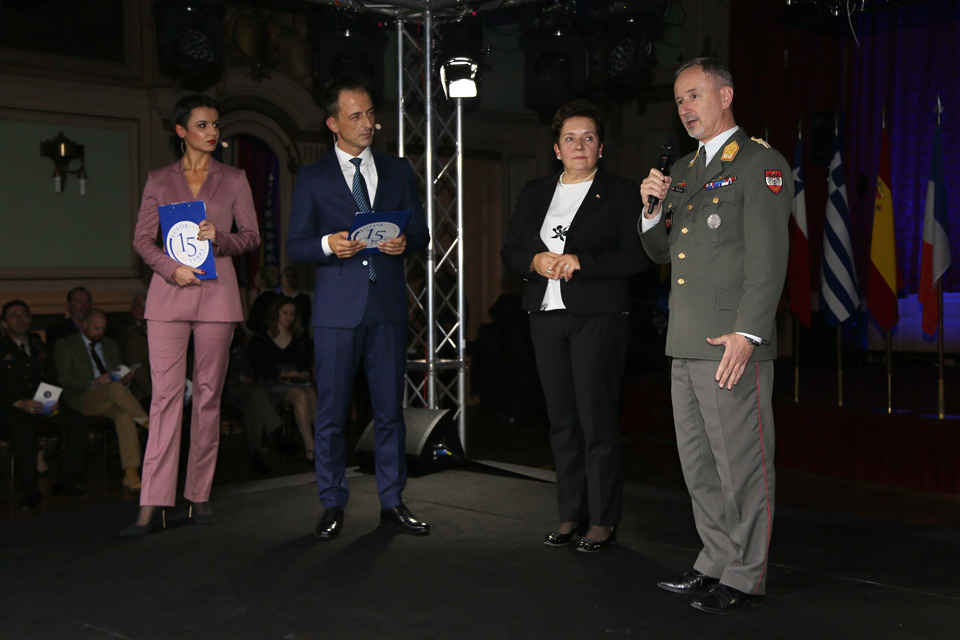 “I have met no more dedicated and professional soldiers and Officers than those within the AFBiH”. Now that EUFOR’s individual training programme has ceased and AFBiH are self-sustaining,
he added: “…they have progressed from a security consumer to a credible and respected security provider.”