Members of the Hungarian Company of EUFOR Multi National Battalion were deployed in the Banja Luka area. From their base in the Bosnian Armed Forces Barracks, the Hungarian Company conducted patrols and secured key military installations including the weapons storage site Mahovljani in Laktaši and the ammunition storage site Krčmarice in Banja Luka. 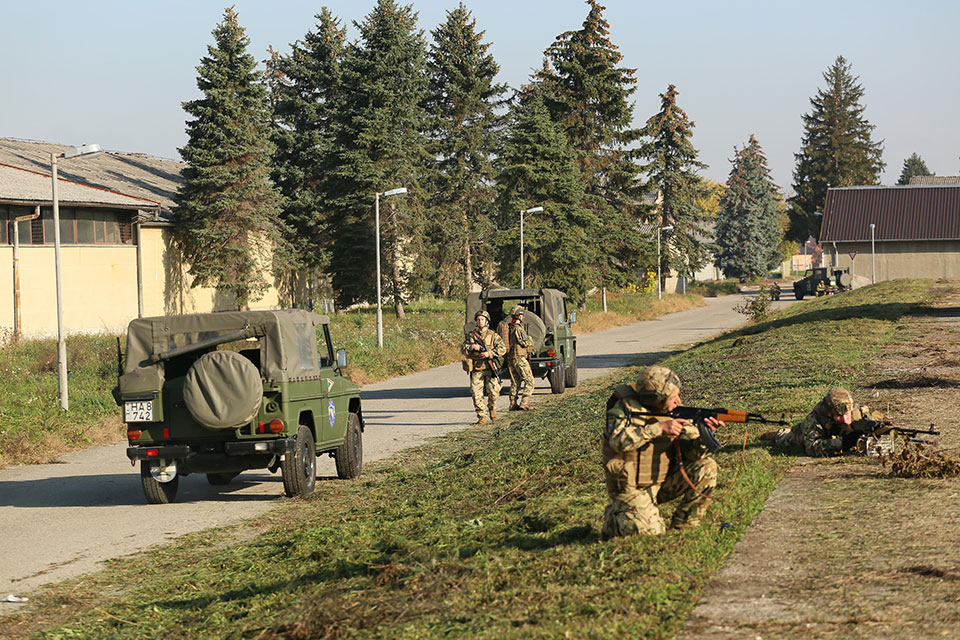 All activities were carried out in close coordination with members of the Romanian LOT Team. Hungarian Soldiers also rehearsed skills and drills for casualty evacuation. (Photo gallery...) 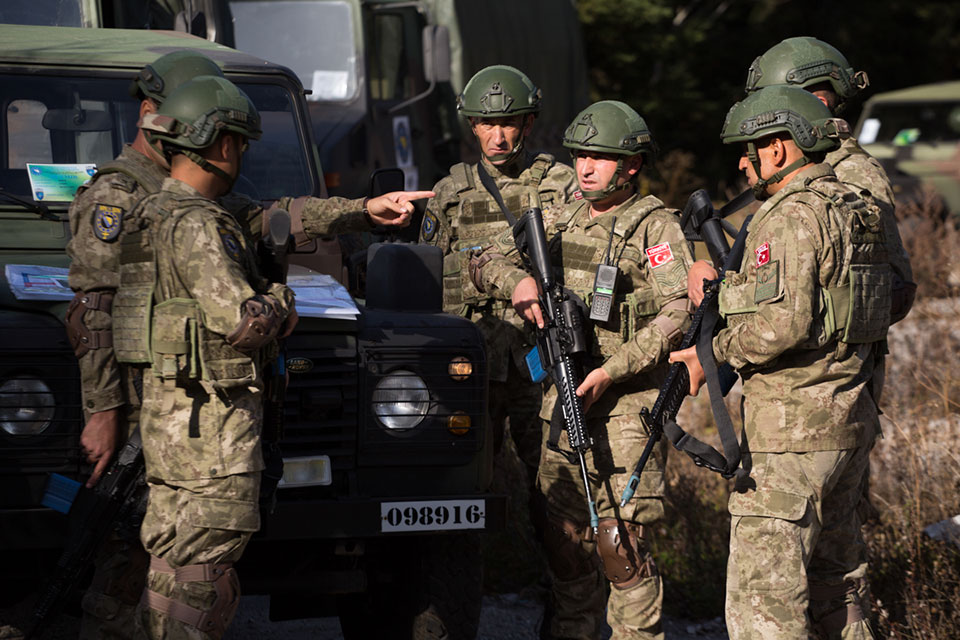 Members of the Turkish troop from the EUFOR Multinational Battalion were involved in intensive military operations on Mount Igman near Sarajevo. They practiced skills and procedures to evacuate the injured together with the air force and medical team from Hungary. (Photo gallery...) 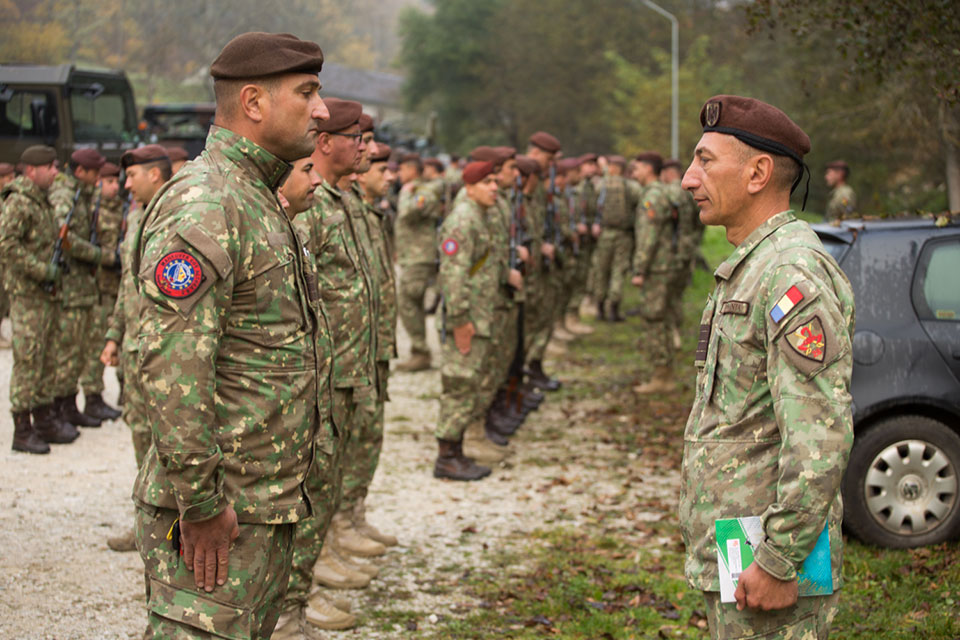 The Romanian Company conducted patrols from Ustikolina to the ammunition storage site in Rudo. (Photo gallery...)