A EUFOR patrol stopped to help a man and his son who were involved in a car accident on Monday 23 September. Eight soldiers from EUFOR’s Multinational Battalion Turkish Company were returning to Sarajevo from a patrol when they saw a car which had crashed off the road and fallen down an embankment. 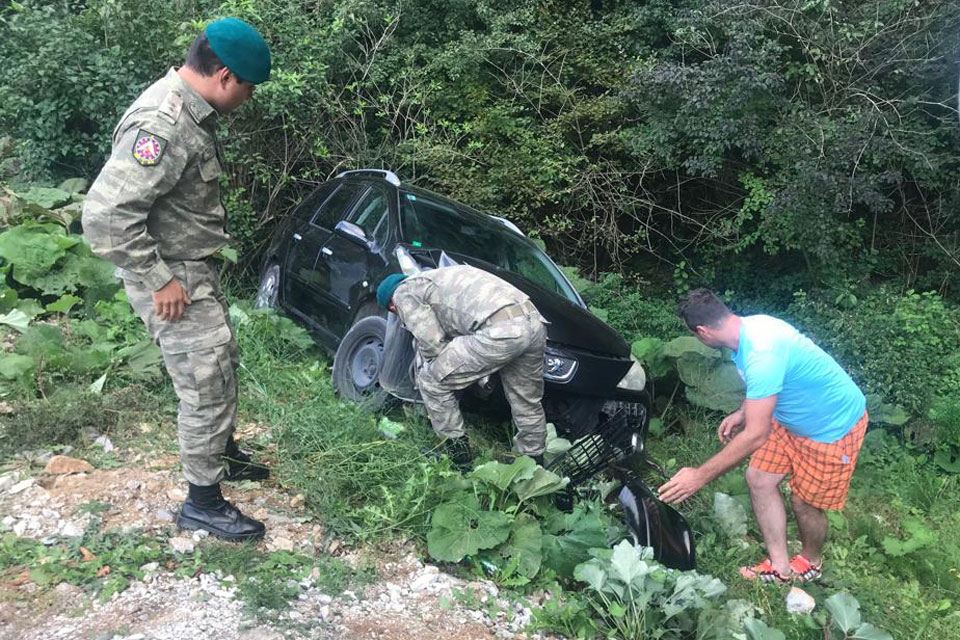 The Officer in charge of the patrol, 1st Lt Ali Karabas, said,

“When we saw the accident we immediately stopped to help. We were pleased that there were no injuries but we still regulated the traffic, called the break down service to recover their car and ensured that the man and his teenage son were safe.”

He added: “Despite the language difficulties it was clear that the man was extremely grateful to us for stopping and we for our part were also very pleased to be able to help.”