On 2 August 2017 the EUFOR Liaison and Observation Team based in the EUFOR House in Doboj received EUFOR Chief of Staff Brigadier General Szpisják. He was briefed by the officer in charge, First Lieutenant Adam Mirus, on the team structure and specific activities in area of responsibility. 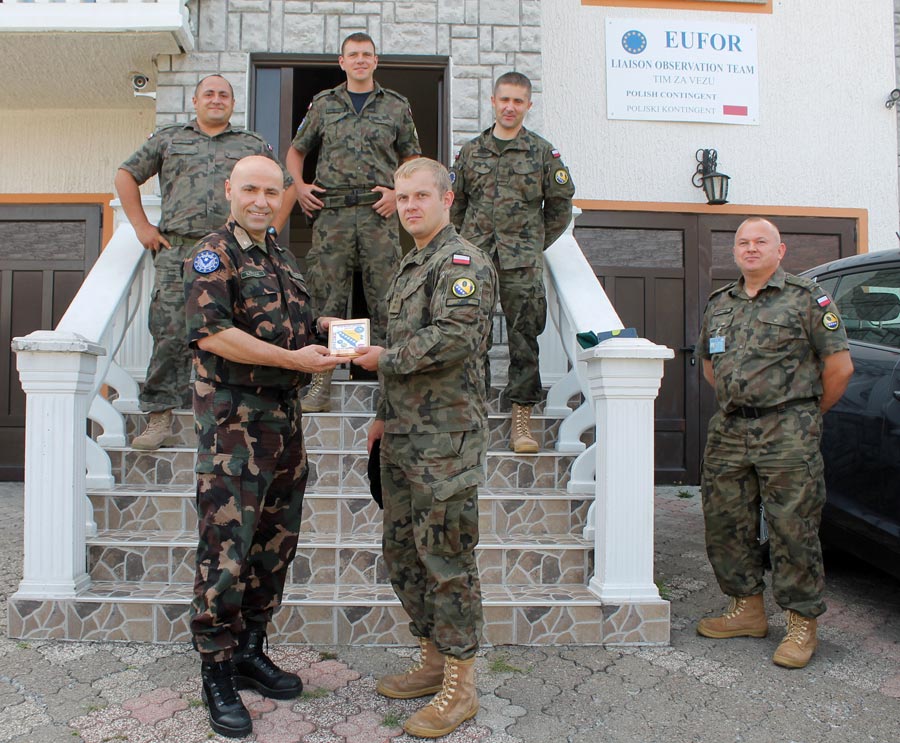 Brigadier General Szpisják together with the team in front of the EUFOR House.

The briefing was followed by a lively discussion and the team members were able to share their opinions on different subjects with the General. 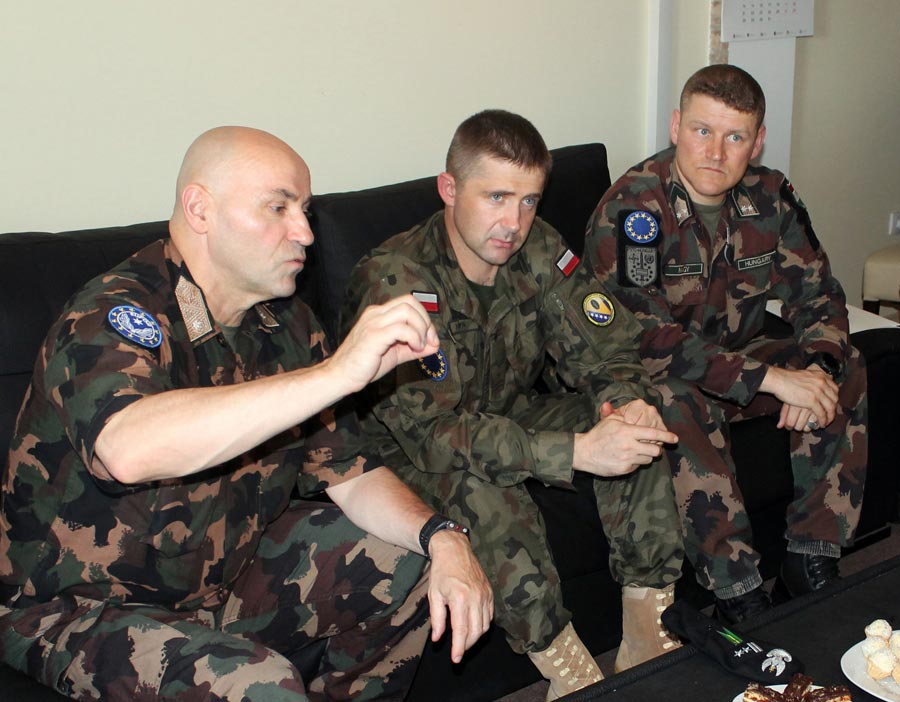 Discussion with EUFOR's Chief of Staff.