On the 23 and 24 June 17, the EUFOR Commander, Major General Anton Waldner, visited 5 different Liaison and Observation Team (LOT) houses in BiH. The routine visits allow the Major General to gain valuable situational awareness. He visited LOT houses in Zenica , Zavidovici ,Travnik which were Turkish run, and 2 houses in Banja Luka run by the Romanians and Chileans. The Major general received briefings from the LOT houses as well as touring the local community to experience the LOT house involvement with the community first hand. 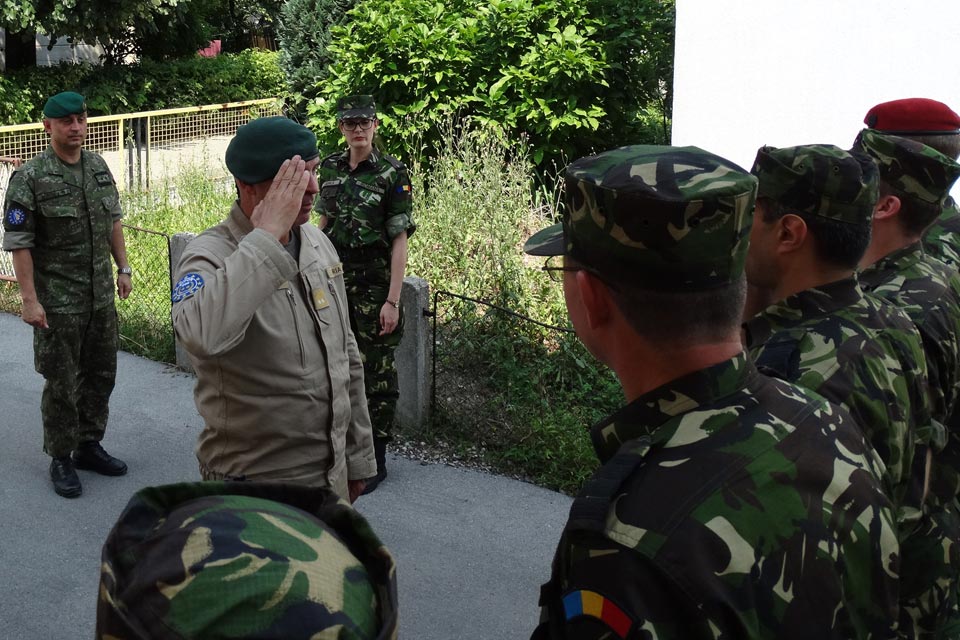 LOT houses are an essential part of the EUFOR mission providing a direct link to the local community. EUFOR has 17 LOT houses in BiH, they are in touch with local authorities and the population as well as other agencies in the country in order to gain awareness of the needs and concerns of the people.