In the early hours of Thursday 10 October, as part of Exercise Quick Response 19, EUFOR troops demonstrated their ability to secure Sarajevo International Airport and deal with a range of threats to the Safe and Secure Environment. After commercial flying had ceased for the day, the Multinational Battalion in conjunction with LEAs quickly moved into the airport, setting up checkpoints and securing key infrastructure.

At the airport, Maj Probst of EUFOR said,

“Cooperation between EUFOR, the LEAs and the Airport Authority has been excellent. Working shoulder-to-shoulder with our Bosnian counterparts, we have demonstrated the ability to rapidly secure and protect Sarajevo Airport. Maintenance of key national infrastructure is vital to maintaining the Safe And Secure Environment, doing so with such great cooperation fills me with hope for the future”.

The scenario at Sarajevo airport is only one of the challenges EUFOR’s soldiers are facing as part of Quick Response 19. With Austrian, Bulgarian, Greek, Romanian, UK and KFOR troops reinforcing EUFOR, concurrent scenarios are running all over BiH. Each of these scenarios sees EUFOR troops working closely with LEAs, BiH Government Agencies and Independent Organizations in places such as Banja Luka, Mostar, Čapljina, Manjača and Trebinje.

Quick Response is the longstanding annual test of EUFOR’s capability to rapidly reinforce its troops in BiH with part of its reserve forces which are held at high-readiness in partner nations. Taking place between the 7-11 October, Quick Response 19 is a large scale exercise demonstrating the EU’s resolve and commitment to Bosnia and Herzegovina. 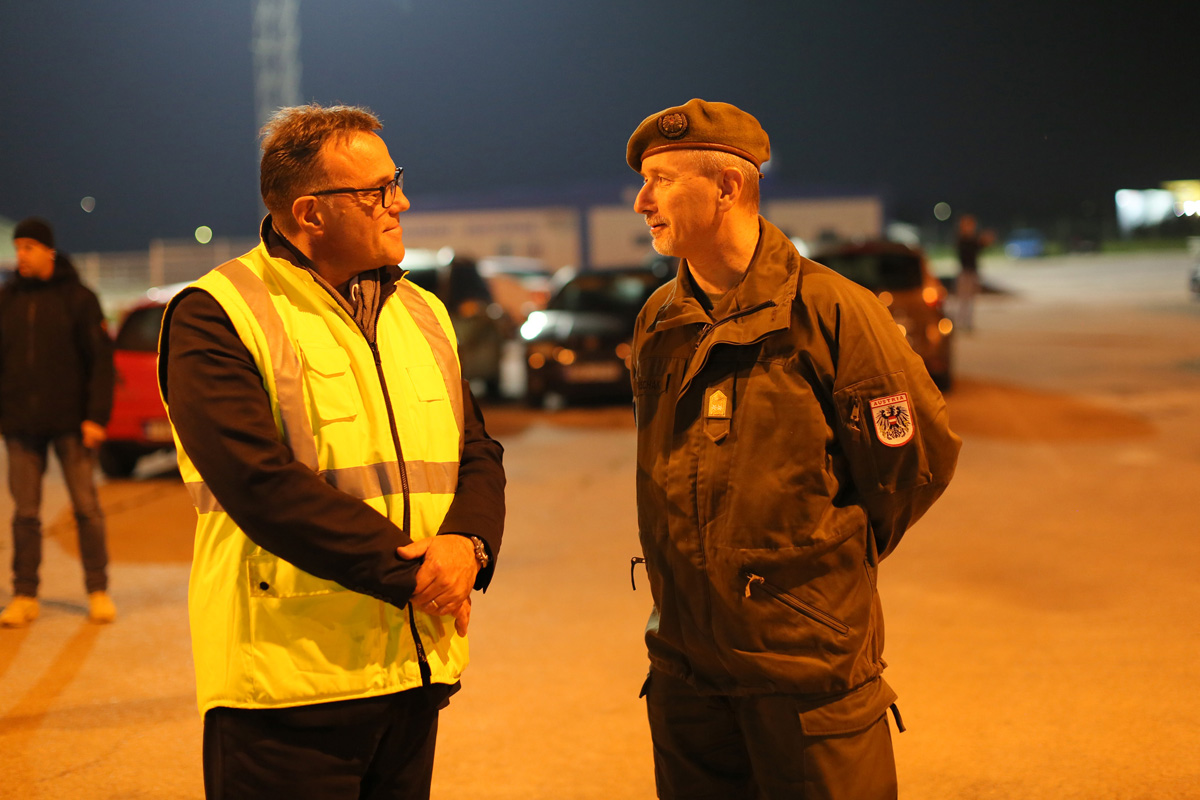