“Quick Response 2019 will be taking place all over BiH. The different companies will find the exercises we have prepared for them this year challenging, however, all the incoming troops are well trained and I am looking forward to observing how they deal with the scenarios.”

The Austrian troops join other elements of EUFOR’s reserve contingent from Bulgaria, Greece, Romania and the United Kingdom which makes up just a small part of the total reserves EUFOR can call upon. 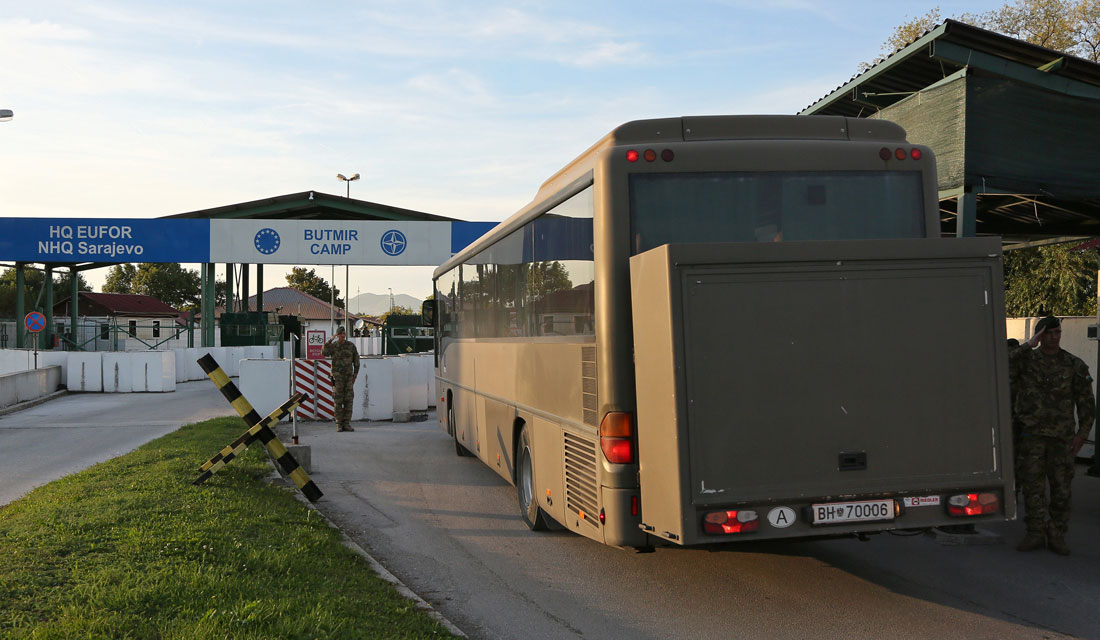